Since Morgan travels around the area for work he finds a lot of interesting, unique, or beautiful places for us to visit later on. One place he’s been talking about for months is Vashon Island. Funny thing, I thought I knew where it was, but I did not. There are so many islands around here, I can’t keep them straight! This one is excellent though, and I’m annoyed that I’d never been there before. All these years this gem was hiding not even an hour away.

After a (barely) 10 minute ferry ride that cost $24 (for a car under 14 feet, a driver, and passenger – thank goodness there’s no return boat fee!) we were off and exploring the island. Vashon was an absolute haven of nature with picturesque buildings, farm land, parks, and a beautiful lighthouse. It felt like we were on a big, adventurous road trip instead of just 45 minutes from home. 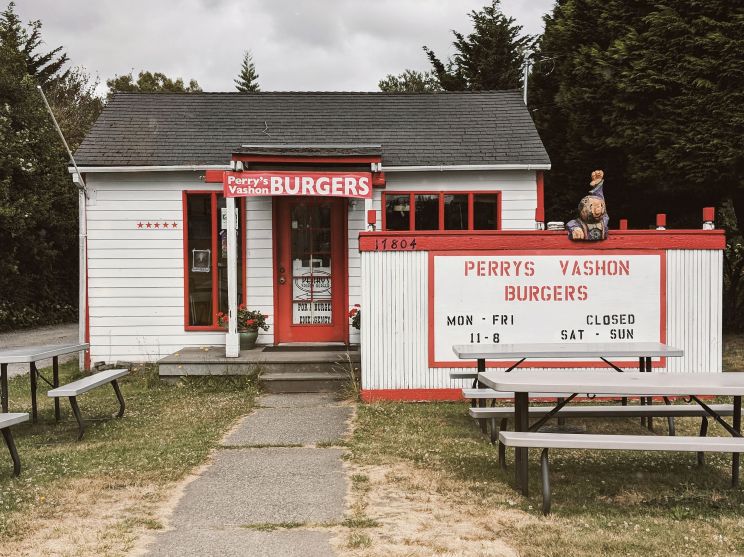 We wandered up and down both sides of the main street and went into many of the shops. We spent the most time in the pharmacy, which is funny to say! But it’s an old fashioned style pharmacy, so it’s also a gift shop, general store, clothing store, kitchen shop, and more. They had a ton of cool stuff, including this Elodie Unicorn planter that I’ve wanted for ages but never purchased (yes I finally bought it!). 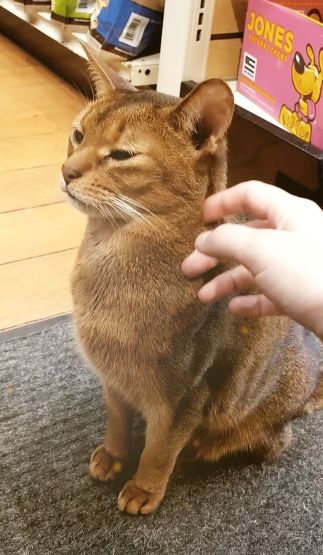 Other notable shops: a pet supply store that had a gorgeous shop cat, an iced creamery, a local radio station where you could see the hosts (the building had an exterior speaker playing their live show), a flower shop, and a bakery. We wish we had gone with our appetites because there were many delicious looking restaurants. We’ll definitely be going again to try out a placed called Zombie, and I need some of that ice cream.

The magnificent cherry on top of our afternoon was discovering that the island had a lighthouse. We were just driving, going beyond the places Morgan had been for work, when we saw the signs for it. I got very excited and he diligently followed the street arrows. 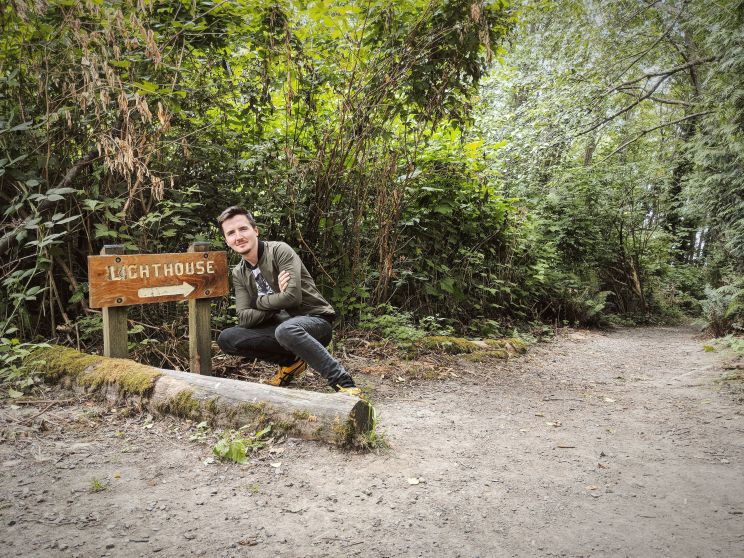 The lighthouse is in a small park (free parking!), and had both a paved trail and a wooded trail that led to the shore. I’m so glad we took the wooded trail because we were greeted by the most gorgeous reveal of the lighthouse.

We walked the trails, passed a small gift shop and the Keeper’s house, and ran to the beach to watch a barge go by that was carrying an untold numbers of crushed cars. It was strange to see. But, the lighthouse was a dream. There was a note on the door that indicated they do tours on Sundays during the summer. I would love to see the inside of the lighthouse!

During the drive we saw a few cool old buildings – one that appeared to be an abandoned KIRO news center, and another that looked like some Georgia Manor house. We planned on making a few stops to photograph them on our way to the ferry, but we didn’t have enough time. Didn’t want to miss the next boat 🚢

I’ll be back for you, Vashon.

p.s. I found Friends Lane and got very excited

shot with my Pixel 2 XL \ edited with Adobe Lightroom App

I don’t know how you got here

but I’m glad that it happened